Early Origins of the Debertin family

The surname Debertin was first found in Lorraine, where the family has been traced from ancient times.

Early History of the Debertin family 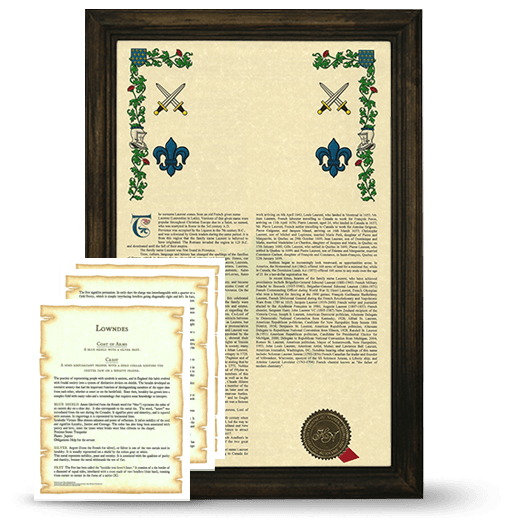 Notable in the family name was Louis des Balbes de Berton de Crillon (c. 1541-1615), a French soldier, called the man without fear and, by Henry IV; Claude Bertin...
Another 28 words (2 lines of text) are included under the topic Early Debertin Notables in all our PDF Extended History products and printed products wherever possible.

Migration of the Debertin family