In most cases, if you turn back the clock less than a century, you will find at least one example, or perhaps even more, of a spelling change in a surname due to the fact that surnames were constantly changing all throughout the Middle Ages.

The rather recent insistence that a surname is spelt the same way throughout a person's lifetime is essential for today's computer databases, whether it be a driver's license, social insurance listing or birth record. In fact, many of our modern surnames can not be found before the 17th and 18th century since the majority of them were changed when people migrated to a new location. For example, in the 17th century when the Bourers of Sussex migrated to Kent, Bourer changed to Bowra.[1]

By looking back at history we find that many illustrious people frequently spelled their name in various ways. This includes William Shakespeare, who spelled his name, Shakespeare, Shakespere, Shakespear, Shakspere, and Shaxspere. 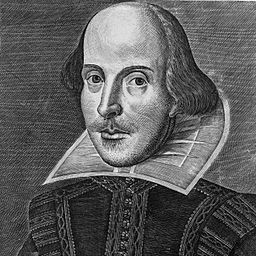 "Variants of family names are extraordinary in number. The Mannerings of Cheshire are said to have 137 different ways of spelling the name in the their archives. I think it was Mr. Chaloner Smith who found over 400 variations of Cushion in old wills, &c."[3] 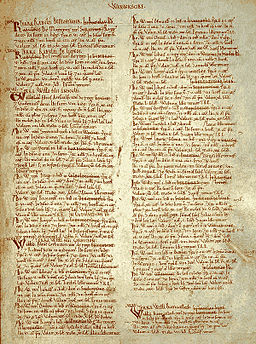 
To confuse matters even more, it was a common practice in the 11th and 12th centuries to Latinize names in official records, therefore we find the surname Fulford as de Turpi Vado.

Surnames from the 12th to 15th century were quite elaborate and were most commonly variations between the father's name, place names, and nicknames. Examples of this would be, Ralph de Cheurolcurt, de Clachesbi and Adam de Sutton, called 'Ballard', saddler 1303 LoCt.

By the 15th century, such elaborate names were less common but surname variation was still a popular practice well into the 17th century. [1]

Names have often been changed to make it easier for people to spell them upon their arrival in the Americas. A good example of this is the name Schneider that is often changed to Snider. In some cases, names are Anglicized because while the spelling in their homeland is commonplace, in the Americas  it would be very confusing and difficult to record. The name Schröder is often changed to Schroeder or Schroder. Anglicized spellings and transcription errors are the two most popular reasons for surname spelling variations.

Modern researchers also attempt to read old passenger lists and transcribe them as accurately as possible, but of course, mistakes are always a possibility since passenger lists were handwritten and are often quite messy.

“It should be remembered that names of emigrants were often recorded as they were heard, that many emigrants could not spell their own names, and that authorities were not as literate as one would wish. Thus variations in spelling of names occur, and members of the same family arriving at different times or places may be found under more than one spelling. In using the PILI [Passenger and Immigration Lists Index], the researcher should search for every conceivable spelling of the name sought.” [5] 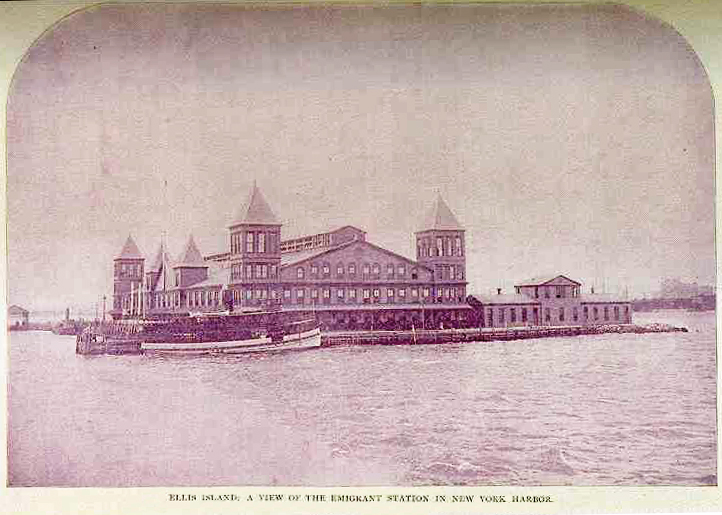 Today's rather clinical approach to exactitude in most things should not be carried to genealogical searches. Too many times people in their search for their ancestors have discarded people who have a different spelling of their surname, only to find later that this was another example of history's very relaxed attitude to spelling. Spelling variations are still frequent today and are often found in the government's registries. In your search, always keep every possible record of a name that sounds similar to yours. Many registries in the United States provide Soundex searches for surnames. This is the key for your research, particularly for names that have been found in North America for some time. If in the end one of these phonetic variations is found to be of no use, then that information can be discarded. It's much easier to discard such a reference than having to rediscover the reference again.