The surname Asmus is a patronymic name derived from the German personal name Erasmus (which in turn was derived from the Latinized form of the Greek word "erasmos," meaning love), borne by an early Christian saint. [1] Generally, many of the family evolved the name to Rasmussen in Denmark. The suffix '-sen' is translatable as 'son of.' 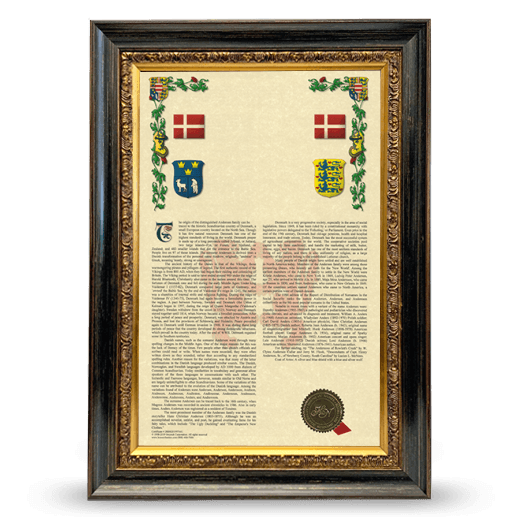 Another 64 words (5 lines of text) are included under the topic Early Asmus Notables in all our PDF Extended History products and printed products wherever possible.

In the United States, the name Asmus is the 18,354th most popular surname with an estimated 2,487 people with that name. [2]

Asmus migration to the United States +

Asmus Settlers in United States in the 19th Century

Asmus Settlers in Australia in the 19th Century