The Nikel surname comes from the German personal name Nikolaus.

Early Origins of the Nikel family

The surname Nikel was first found in Austria, where the family rose to prominence early in the mediaeval era. From the 13th century the surname was identified with the great social and economic evolution which made this territory a landmark contributor to the development of the nation. The name refers to St. Nickolaus, the patron saint of seafaring merchants and the protector of children.

Early History of the Nikel family

Many cultural groups lived in the German states in medieval times. Each had its own dialect and traditions, and unique variations of popular names. Low German, which is similar to contemporary Dutch, was spoken in Westphalia. German names are characterized by additions such as regional suffixes and phrases that tell something about the origin or background of its original bearer. Further contributing to the variation in German names was the fact that there were no spelling rules in medieval times: scribes recorded names according to their sound. The recorded spelling variations of Nikel include Nickel, Nikel, Nickl, Nickle, Nickele, Nickels, Nickelsen, Nickelson, Nicol, Nicols, Nicolsen, Nicolson, Nichol, Nicholl, Nichols, Nicholls, Nicholson, Nichaelsen, Nickells, Nickell, Nichelmann, Nickelmann, Nichelman and many more. 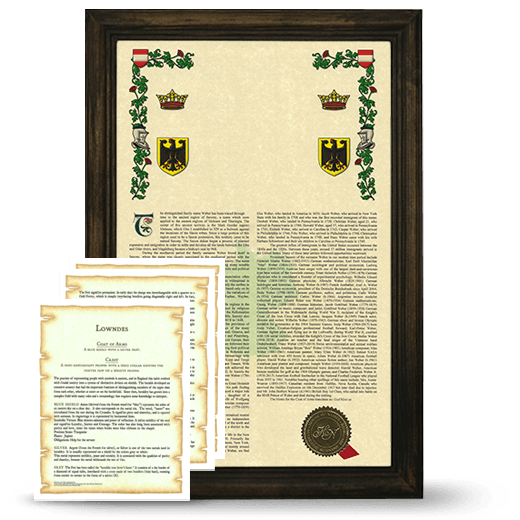 Another 39 words (3 lines of text) are included under the topic Early Nikel Notables in all our PDF Extended History products and printed products wherever possible.

Nikel migration to the United States +

Austria was made a republic after the First World War. The Austro-Hungarian Empire was broken up by the Treaty of Versailles and many of its people found themselves in the new nation of Czechoslovakia. Many other Austrians and expatriate Austrians made their way to North America in the 20th century. Most landed in Philadelphia, later continuing on to the states of Ohio, Texas, Illinois, California, New York, and Maryland. Some Austrian settlers also went to western Canada and Ontario. Research into the origins of individual families in North America revealed records of the immigration of a number of people bearing the name Nikel or a variant listed above:

Nikel Settlers in United States in the 19th Century

Nikel Settlers in Canada in the 19th Century