The Mihelich surname is derived from the given name Mihal, which is the Ukrainian form of Michael. The personal name Michael derives from the Hebrew Mika'el composed of "mi" meaning "who," "ke," meaning "like," and "El," a shortened form for "Eloin," meaning "God," with the whole meaning of "who is (powerful) like God?" The popularity of the name Michael was due to the devotion to the various saints bearing this name, particularly for the archangel Michael, who was head of the angels faithful to God and victor against Satan. 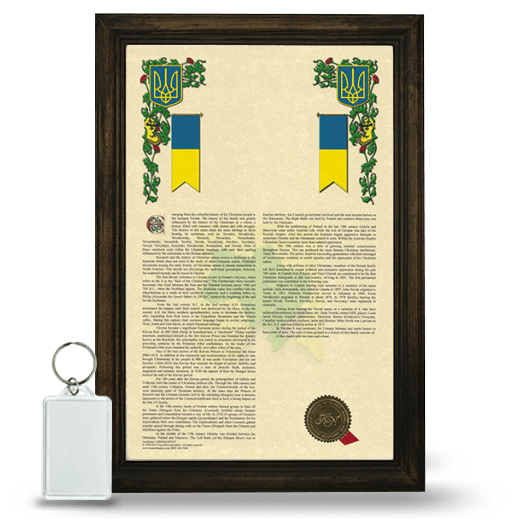