Another 44 words (3 lines of text) are included under the topic Early Mickelsen Notables in all our PDF Extended History products and printed products wherever possible.

In the United States, the name Mickelsen is the 16,424th most popular surname with an estimated 2,487 people with that name. [1] 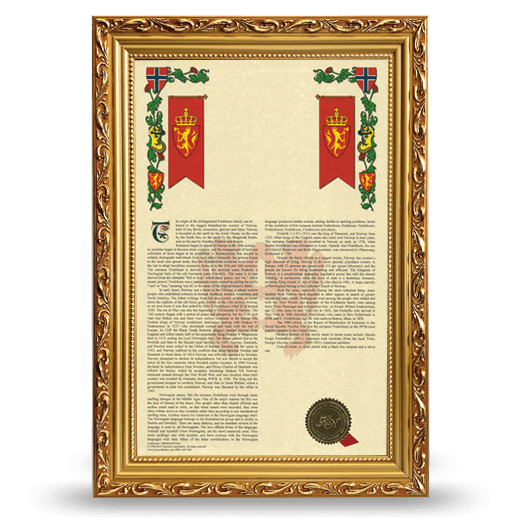