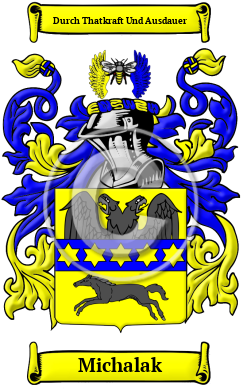 Spelling variations of this family name include: michalik and others.

Historic Events for the Michalak family +