The origin of the distinguished Magnusson family can be traced to the historic Scandinavian country of Sweden. The surname Magnusson is derived from the Scandianavian personal name Magnús. This name was borne by several kings of Norway, the first of whom was Magnus the Good (1024-1047). He was named after Charlemagne, whose name was rendered Carolus Magnus in Latin. The popularity of this name in Norway was increased by the exploits of Earl Magnus Erlendsson of Orkney, who was treacherously executed by his cousin in 1117 and became known as St. Magnus. From Norway, the name spread into the royal houses of eastern Scandinavia, and it subsequently became popular throughout that region. The suffix -sson and its variants are translatable as son of.

In the United States, the name Magnusson is the 16,847th most popular surname with an estimated 2,487 people with that name. [1]

Magnusson migration to the United States +

Magnusson Settlers in United States in the 19th Century

Magnusson Settlers in New Zealand in the 19th Century 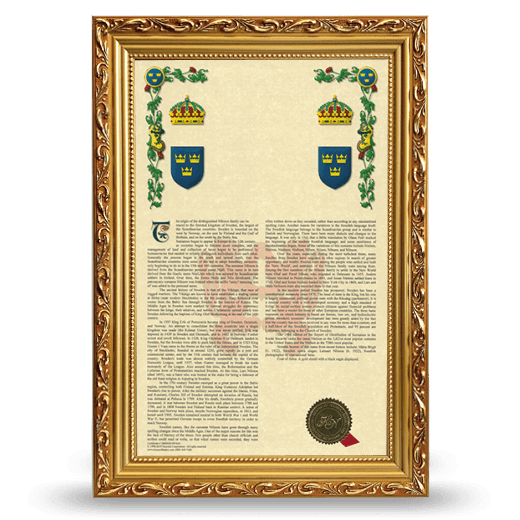