Early Origins of the Lipschutz family

The surname Lipschutz was first found in Bohemia, where the town of Liebeschitz is located. It was a common practice of the time to refer to a new resident of a city by the name of his hometown; thus, it is likely that the progenitor of the name was a native of this town (or, alternatively, of Leipzig or Leobschutz) who had settled in another city. The young Lipschutz family was played a major role in the early history of this region, and was instrumental in the development of medieval society.

Early History of the Lipschutz family

This web page shows only a small excerpt of our Lipschutz research. Another 88 words (6 lines of text) covering the years 1765, 1832, and 1839 are included under the topic Early Lipschutz History in all our PDF Extended History products and printed products wherever possible. 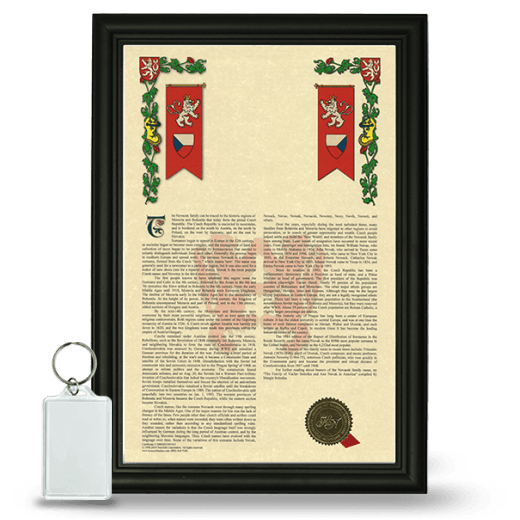 Another 50 words (4 lines of text) are included under the topic Early Lipschutz Notables in all our PDF Extended History products and printed products wherever possible.

Lipschutz migration to the United States +

Lipschutz Settlers in United States in the 19th Century