The Klimovich surname is derived from the given names Klimas and Klemens. These names are derived from the Latin personal name Clemens, which means mild or merciful. This name achieved popularity due to the fact that it was borne by an early saint who was a disciple of St. Paul. 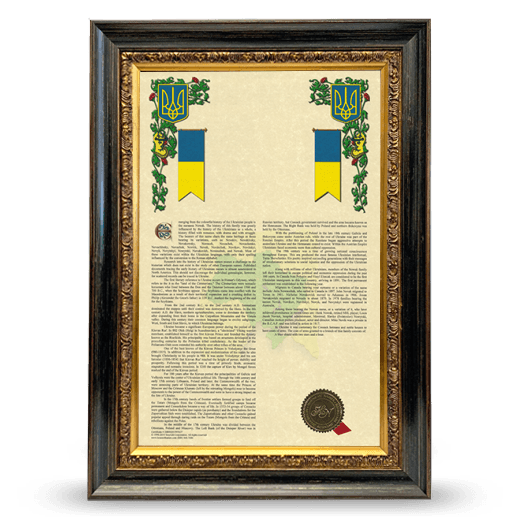