The surname Jurgens is derived from the personal name Jörge or its diminutive form, Jörgen. These are both derived from the same root as the name George, which in turn comes from the Greek name "Georgios," which means 'farmer.' The suffix -son and its variants are translatable as 'son of.'

Jurgens migration to the United States +

Jurgens Settlers in United States in the 18th Century

Jurgens Settlers in United States in the 19th Century

Historic Events for the Jurgens family + 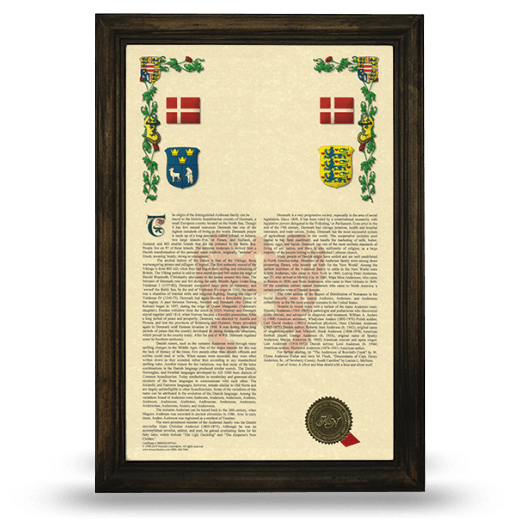