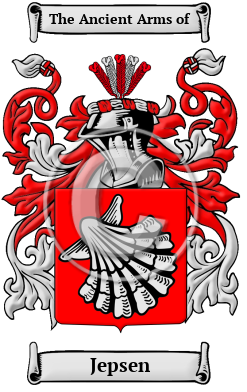 Early Origins of the Jepsen family

The surname Jepsen was first found in Denmark where the name is a patronymic name derived from "the son of Jacob," which in turn is derived from biblical given name Yaakov ("supplanter" or "follower"). [1] 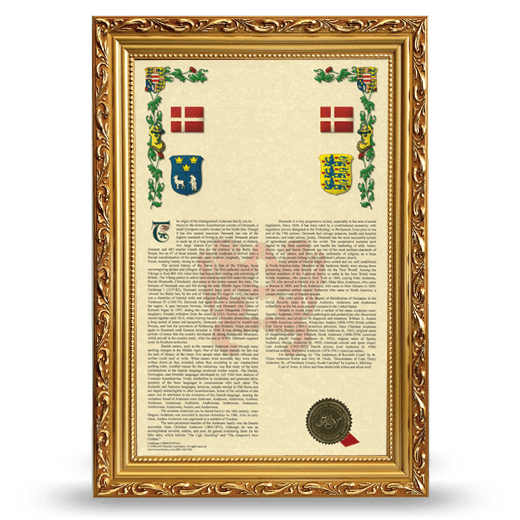 Early History of the Jepsen family

This web page shows only a small excerpt of our Jepsen research. More information is included under the topic Early Jepsen History in all our PDF Extended History products and printed products wherever possible.

Another 31 words (2 lines of text) are included under the topic Early Jepsen Notables in all our PDF Extended History products and printed products wherever possible.

In the United States, the name Jepsen is the 16,881st most popular surname with an estimated 2,487 people with that name. [2]

Jepsen migration to the United States +

Jepsen Settlers in United States in the 19th Century

Jepsen Settlers in New Zealand in the 19th Century