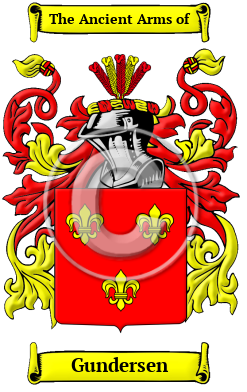 Gundersen migration to the United States +

Gundersen Settlers in United States in the 20th Century

Gundersen Settlers in New Zealand in the 19th Century