The surname Carstensen is patronymic, meaning "son of Carsten," or "Christian." Christian is one of the more common European personal names, meaning "follower of Christ." 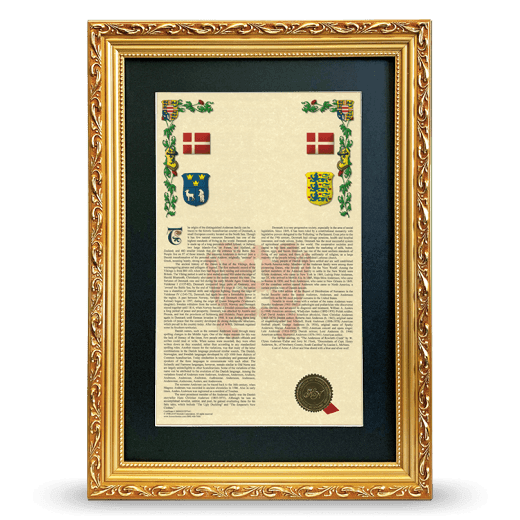 Spelling variations of this family name include: Carstensen, Carstenssen, Carstennsen, Christiansen and many more.

In the United States, the name Carstensen is the 17,413rd most popular surname with an estimated 2,487 people with that name. [1]

Carstensen migration to the United States +

Carstensen Settlers in United States in the 17th Century

Carstensen Settlers in United States in the 19th Century