What is a family seat?

A family seat, or simply a seat, was the principal manor of a medieval lord, which was normally an elegant country mansion and usually denoted that the family held political and economic influences in the area. In some cases, the family seat was a manor house. Dynasty names were sometimes derived from the name of a family seat. An example of this would be the House of Windsor, the royal family of the United Kingdom and the Commonwealth realms. 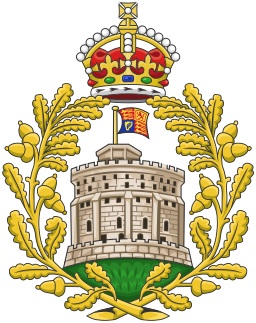 This term was first used in the 11th century throughout the text of the Domesday Book, where it was rendered as the Latin word caput, which literally means "head" or "top". The term continues to be used throughout the British Isles today.

A Clan seat refers to the seat of the chief of a Scottish clan.