Normandy is the northernmost region of France and it makes up 30,627 square kilometers (11,825 square miles) of the country. Approximately five percent of France's population lives in Normandy and they are known as the Norman people.[1]

In the 1st century BC, Normandy saw one of its first great invasions by the Romans. The area was an important part of the Holy Roman Empire until the 4th century. In the 9th century, the area received its name of Normandy after it was raided by the Vikings, or Norsemen, which is how the name Normandy came to be.

When Viking Rollo, Earl of Orkney, invaded the territory in 911, he forced King Charles III of France, or Charles the Simple, to concede Normandy. Rollo then became the first Duke of Normandy. In 1066, William, a descendant of Rollo, conquered England, thereby initiating England's claims to the area. 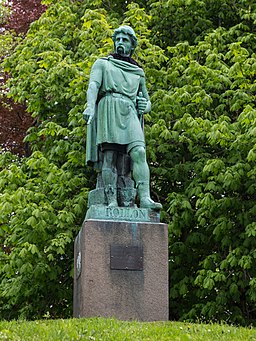 The region passed into the royal dynasty of Plantagenet in the 12th century and England expanded its claims to continental land when Henry II of England, Duke of Normandy, married Eleanor of Aquitaine in 1152. 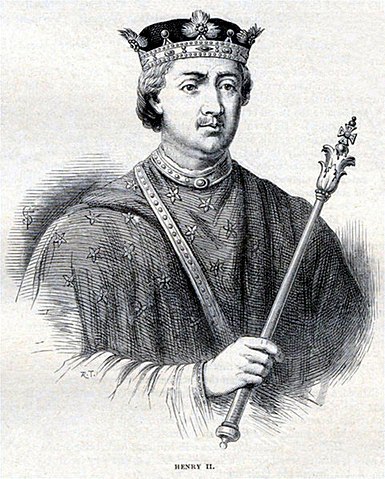 
The failure of Philip II, or Philippe-Auguste, of France to gain possession of Normandy from the English Plantagenets in the following years became one of the primary causes of the Hundred Years War. The people and landscape of Normandy suffered dearly from this long conflict and roughly three quarters of the Norman population was lost.[4]  Normandy was, however, finally secured by France in 1450 and became a semi-autonomous state. Normandy was again the site of heavy fighting in the 20th century as the Allied forces invaded the German-occupied region on June 6, 1944, commonly referred to as D-Day. On May 8, 1945, VE Day, Normandy was liberated. 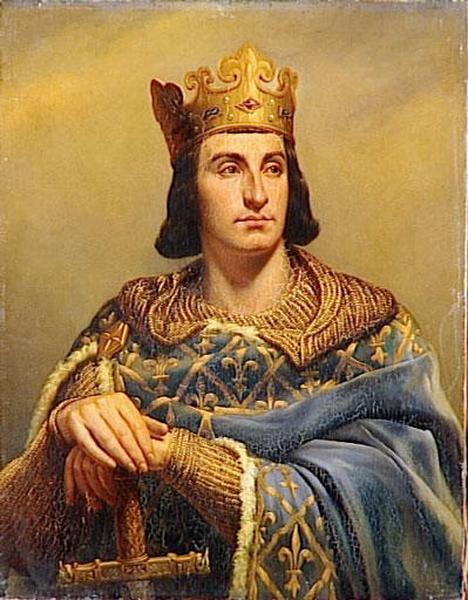