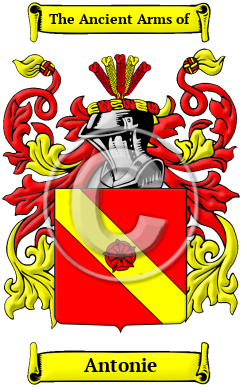 Early Origins of the Antonie family

The surname Antonie was first found in Styria, where this family name became noted for its many branches within the region. Each house acquired a status and influence which was envied by the princes of the region. In later history, the name became a power unto itself and members of this most influential family were elevated to the ranks of nobility. 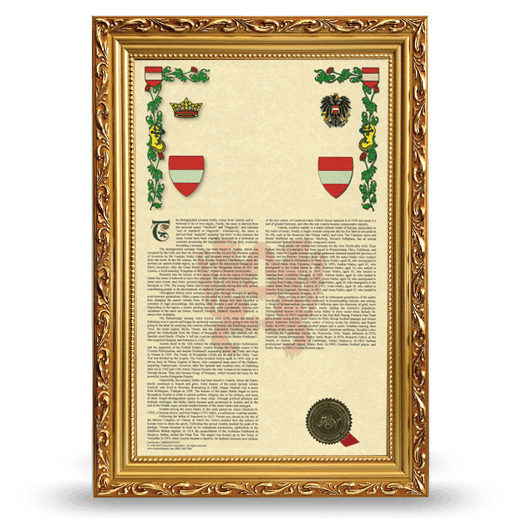 Early History of the Antonie family

This web page shows only a small excerpt of our Antonie research. Another 127 words (9 lines of text) covering the years 1716, 1766, 1716 and 1724 are included under the topic Early Antonie History in all our PDF Extended History products and printed products wherever possible.

Another 40 words (3 lines of text) are included under the topic Early Antonie Notables in all our PDF Extended History products and printed products wherever possible.

Antonie migration to the United States +

Antonie Settlers in United States in the 18th Century