The origin of the distinguished Gust family can be traced to the historic Scandinavian country of Sweden. The surname Gust is derived from the Old Norse personal name Gustav. This name is composed of the tribal name Gaut and the word staf, which means staff or cudgel. The tribal name is thought by experts to be identical with that of the Geats, the Scandinavian tribe to which Beowulf belonged, and it is also thought to be akin to that of the Goths. Thus, the name Gustav literally means staff of the Geats or staff of the Goths. The suffix -sen and its variants are translatable as son of. 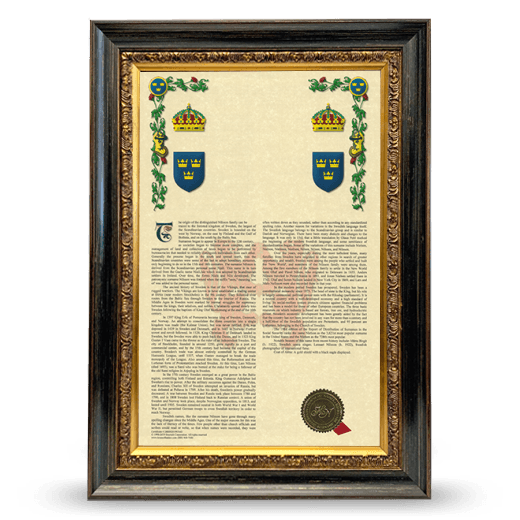 Gust migration to the United States +

Gust Settlers in United States in the 19th Century

Gust Settlers in United States in the 20th Century