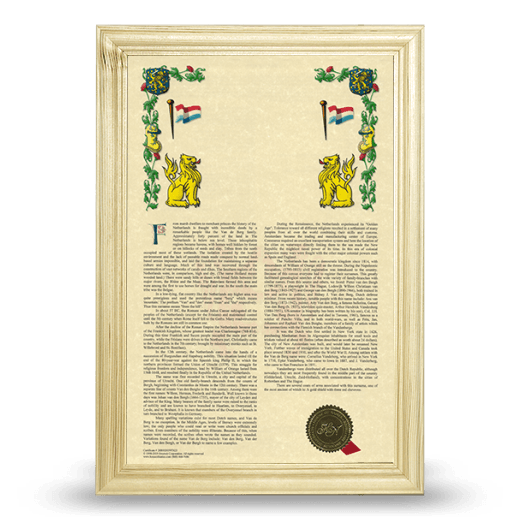 Early Origins of the Eyckk family

The surname Eyckk was first found in Holland, where the name became noted for its many branches in the region, each house acquiring a status and influence which was envied by the princes of the region. The name was first recorded in South Holland, a province of Holland, the most crowded province of the Netherlands. The principal cities are Rotterdam, Leyden and Shiedam. Noted is the famed castle of Teilengen where Jacqueline of Bavaria is buried. In their later history the surname became a power unto themselves and were elevated to the ranks of nobility as they grew into this most influential family.

Early History of the Eyckk family

Migration of the Eyckk family