The Third Fleet was comprised of eleven ships and carried 2,000 convicts, as well as military personnel and people to fill positions in the colony. Additionally, this fleet carried much needed provisions for the struggling colony. The ships departed from England in February, March, and April of 1791 with over 2,000 convicts on board. The Queen was the only ship that left from Ireland. 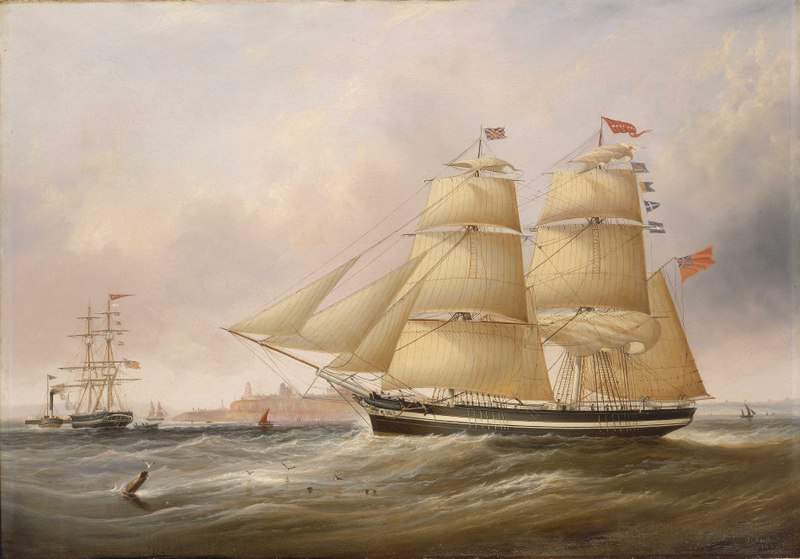 Of the 2,000 convicts aboard the Third Fleet, 173 males and 9 females died during the voyage.


The Eleven Ships of the Third Fleet