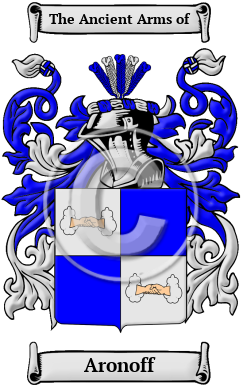 The surname Aronoff is derived from a proud symbol of ancient Jewish culture. Before the late Middle Ages, people were known only by a single name. However, as the population increased and travelers set out on their journeys, it became necessary for people to adopt a second name to identify themselves. Jewish hereditary surnames were adopted from a variety of different sources. Two of the most common types of Jewish family names are patronymic surnames, which are derived from the father's given name, and metronymic surnames, which are derived from the mother's given name. The surname Aronoff is a patronymic surname, which comes from the Hebrew given name Aharon. Traditionally, this surname is believed to have derived from the Hebrew word har-on, which means mountain of strength.

Aronoff migration to the United States +

Analysis of immigration records indicates that some of the first North American immigrants bore the name Aronoff or a variant listed above:

Aronoff Settlers in United States in the 20th Century 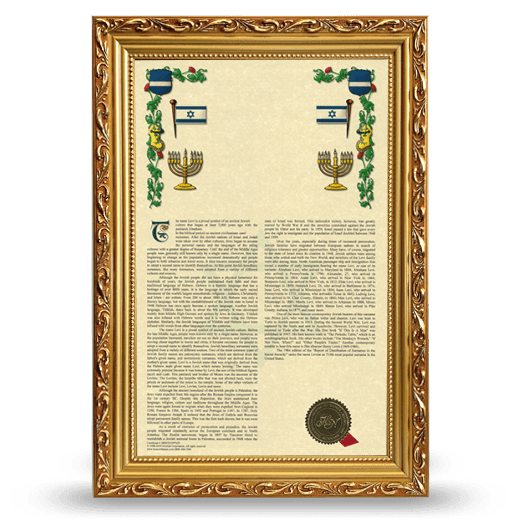