The ancient Appilbie was a habitation surname, formed from any of various places so named in England and Scotland. Appleby is derived from the old Norse "apall," or "apple" combined with "byr," meaning "farm." 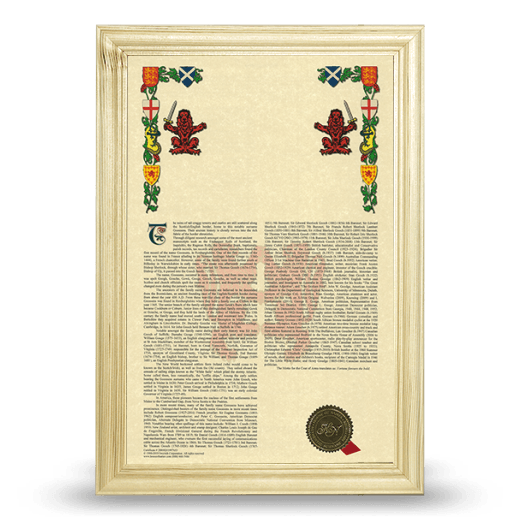 Early Origins of the Appilbie family

The surname Appilbie was first found in Westmorland at the manor of Appleby from about the year 1250, which later became the county town of Appleby-in Westmorland. This town was frequently sacked and plundered and was a favorite target of raids north of the border. By example: "It retained its importance from the time of the Romans until the year 1176, when William, King of Scotland, surprised the castle, and destroyed the town; from which calamity, however, it had so far recovered in the reign of Henry III., that a court of exchequer was established here." [1] There are other parishes named Appebly in Derbyshire, Cumbria and Lincolnshire. Literally, the place name means "farmstead or village where apple-trees grow," from the Old English words "aeppel" + the Viking word "by." [2]

Early History of the Appilbie family

This web page shows only a small excerpt of our Appilbie research. Another 116 words (8 lines of text) covering the years 1300 and 1617 are included under the topic Early Appilbie History in all our PDF Extended History products and printed products wherever possible.

More information is included under the topic Early Appilbie Notables in all our PDF Extended History products and printed products wherever possible.

Migration of the Appilbie family