In the United States, the name Amundsen is the 13,361st most popular surname with an estimated 2,487 people with that name. [1] 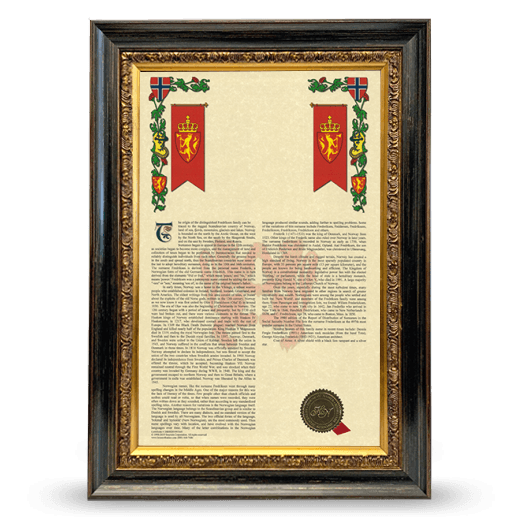 Amundsen migration to the United States +

Amundsen Settlers in United States in the 19th Century

Amundsen Settlers in United States in the 20th Century

Amundsen Settlers in New Zealand in the 19th Century